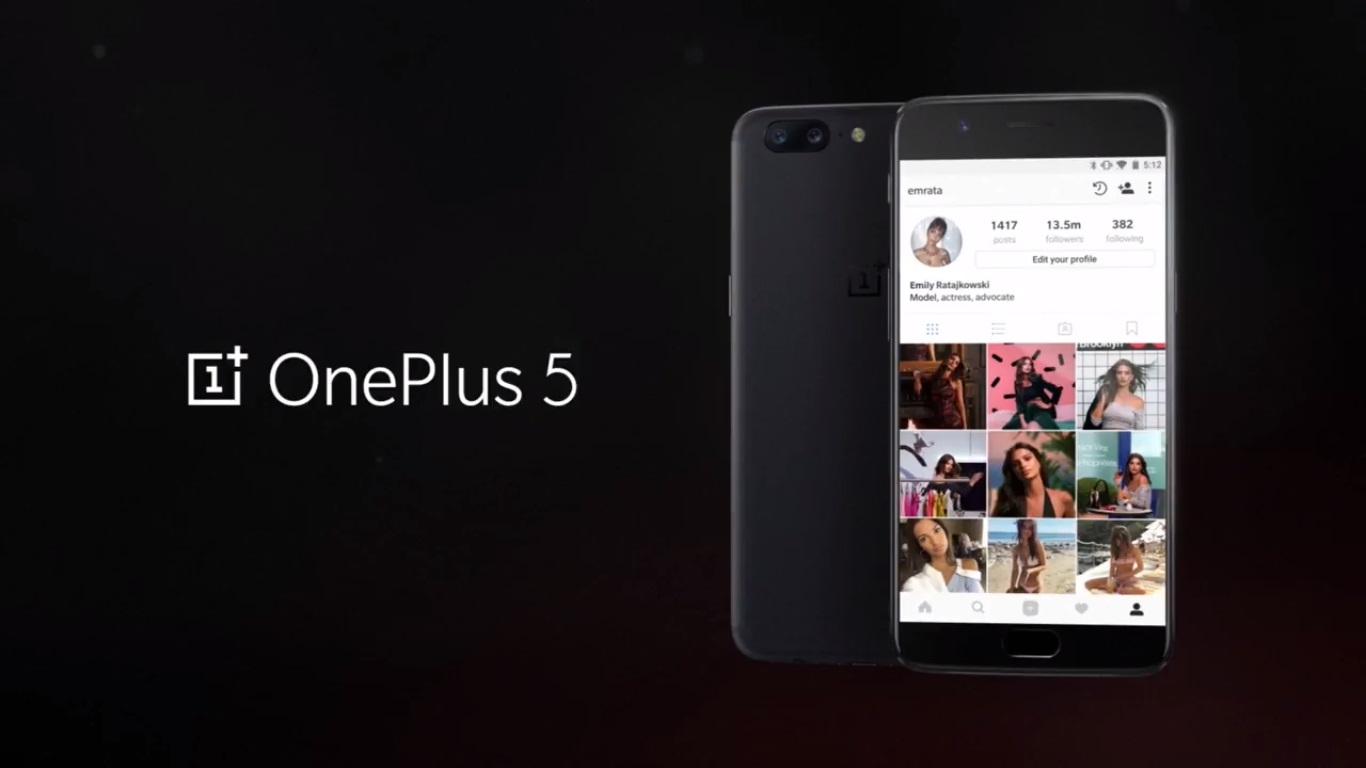 OnePlus is a Chinese company which is looking for its place in the mean world of smartphones and which is under the rule of two giants Apple and Samsung. The company was founded on 16 December 2013 by the former Oppo vice-president Pete Lau and officially launched the first smartphone by the name of ‘OnePlus One’. The starting phase was the time of struggle but with the constant appreciation, the company stood by its name and with demand; they have been launching products every year. In June 2017, the company officially released the latest addition as OnePlus 5 which is not a cheap as the previous models but it’s one of the best smartphones in the market right now. The package consists of a great camera, performance, and a premium design which makes you think again if you are planning for a different phone.

After about three months of the launch, the product is already out of stock in the market of UK, US, and Australia while there are rumors that the company is looking for the launch of the upcoming OnePlus 5T model which offers an upgrade from the previous version. It is still hard to believe that how the company manages to hold its own alongside the companies who have millions to spend on the research and development of the smartphones. After so many obligations, OnePlus has still managed to make the best smartphone of 2017 while keeping the prices lower than the competition.

The smartphone comes in two variants as you will get an option to choose from 6GB or 8GB of RAM which is powered with 1.9GHz octa-core processor to offer seamless experience especially during the multitasking between the applications. It is backed up by Qualcomm Snapdragon 835 which is still the latest processor as it is believed that Samsung is planning to launch another level of a processor with Samsung Galaxy S9. There is no option to expand the external memory as the 6GB variant comes with 64GB of internal memory and 8GB variant comes with 128GB of internal memory. The dimension of the smartphone is kept to the lowest as it is 154.20 x 74.10 x 7.25 weighs around 153 grams with the battery capacity of 3300 mAh.

Camera – There are people who are already talking about the new king as OnePlus 5 offers the camera quality which can be compared to the high-end smartphones in the market. The rear camera offers 20-megapixels with a flash and the front camera is of 16-megapixels. The setup of the dual lens will allow you to capture some attractive-looking ‘bokeh’ shots with artfully blurred backgrounds which can be considered one of the best qualities of the smartphone. There are many similarities between the camera options between iPhone 7 Plus and OnePlus 5 but getting almost same qualities at an affordable price is always a wise decision.

Display – The smartphone comes with 5.5-inch full HD AMOLED screen but one of the downfalls for the company is about not upgrading it to QHD resolution screen. The screen type is considered to be the next thing in the world of technology but OnePlus is carrying the same AMOLED display since the launch of 3T which makes us think about the reason behind the price hike of the smartphone. Regardless of the reasons, it is still the smartphone of the year 2017 and it looks beautiful and the 401 pixels per inch look great when you are watching a video on the smartphone.

The company has opted to sell the old models like OnePlus 3, 3T, and even X as there is still demand these models in the market and it proves the success of the company. Most of the users have faced problems related to the OnePlus 3 repairs, as it is still officially carried out by the company.