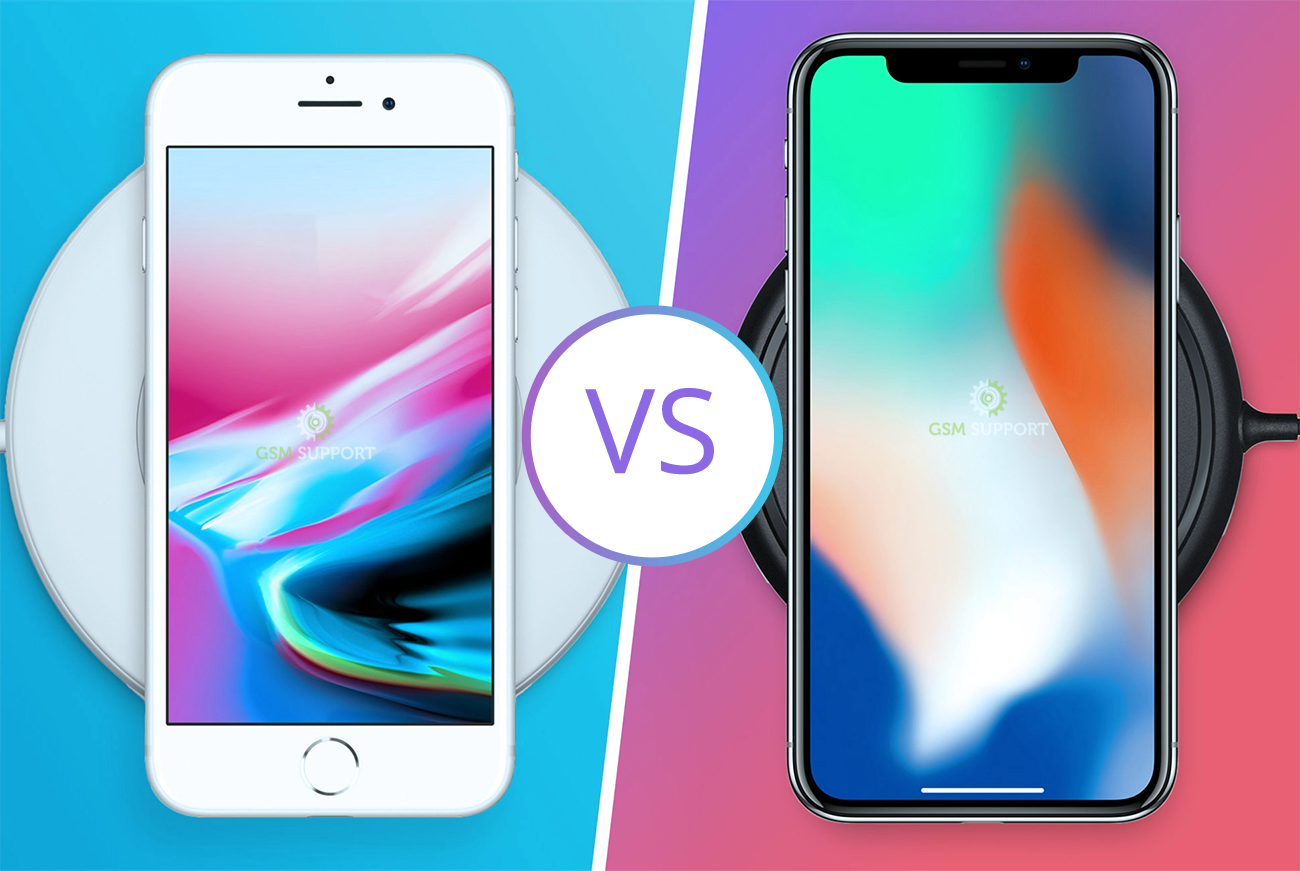 iPhone is a rage among the smartphone users and everyone wishes to get their hands on the newest addition to the bandwagon of Apple products. It is for the first time that iPhone 8 and iPhone 8 plus were launched together with different specifications and not just similar to a few changes here and there. But with the new iPhone X launched, there is much of a controversy that revolves around which one to buy. So without wasting any more time let us look at the features for both.
Size of the iPhones
The size of iPhone 8 plus is much bigger than the iPhone X which makes it less vulnerable. The one more thing to compare is the screen size which is bigger than iPhone 8 Plus despite the latter’s body being bigger in size. When measured diagonally; the iPhone X takes over iPhone 8 plus without much effort. 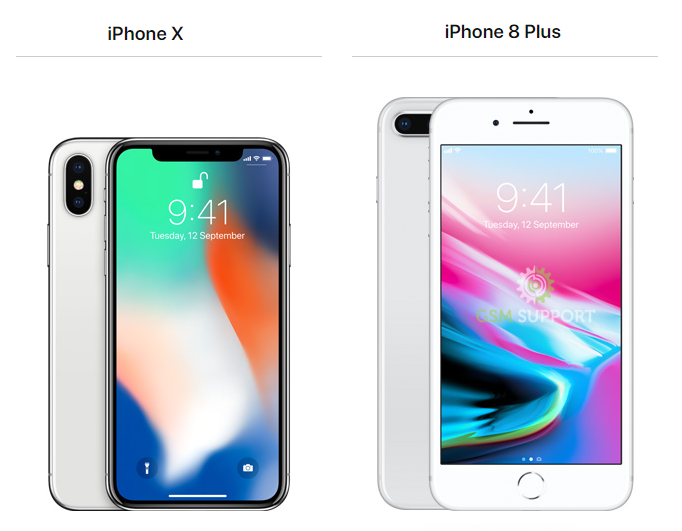 Camera
The camera in iPhone 8 Plus is surrounded by a bezel along with the FaceTime camera on the top and a home button on the bottom. Whereas the iPhone X has no home button and the front camera is just a small notch for the front camera which helps in the true depth camera system as it unlocks only when you show your face to the camera. Which one is your choice? 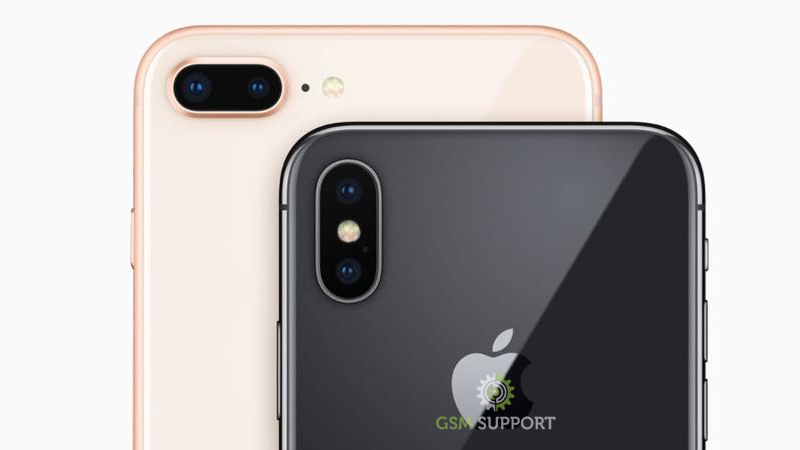 Display
There is not much of a change in the display with iPhone 8 Plus as the LCD screen can help see movies and videos at a full HD 1920 X 1080. Whereas this has completely changed in the new iPhone X. The edge to edge OLED display has a much higher contrast ratio to support the videos to be seen in an HDR quality. The resolution is 2436 X 1125 which is helping Apple call it the Super Retina feature. If you compare it side by side, there is a clear winner with the iPhone X being rich in color and pops well to the eyes. The text is much cleaner and sharp and the black color looks just mesmerizing making it the best screen for iPhone yet.

Battery
Although a small part of your iPhone that you don’t feel or see; however it plays a vital role in giving you the best experience. Battery life is important and therefore this is an important aspect to check.
The battery is the most important part for any iPhone and users are going Cray about it. The battery life is just similar in both the iPhones. They even support the Qi wireless charging and since Apple is coming up with their own charging ads next year makes it compatible to the devices already. 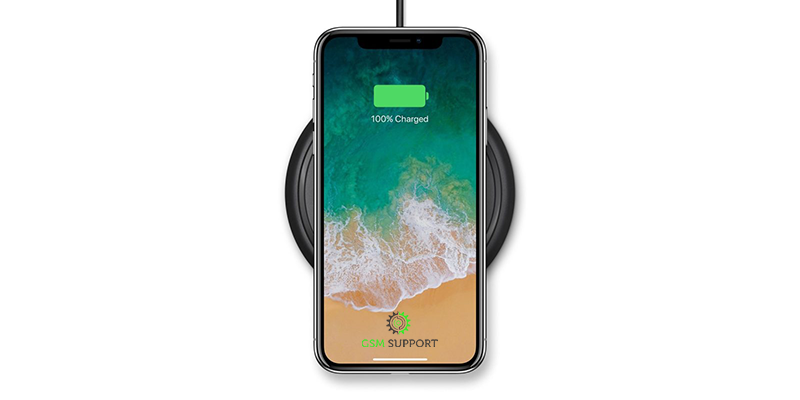 Performance
The performance is compared to both the phones and there is very less difference. The processors are just the same for the iPhones. 64 bit A11 Bionic system on a chip along with embedded M11 motion coprocessor makes it the best in class performance. The processors have six cores which is very high in the phones industry. Two cores are used for the high-performance computing while the other four are used for efficiency of tasks that do not take much of a toll on performance. 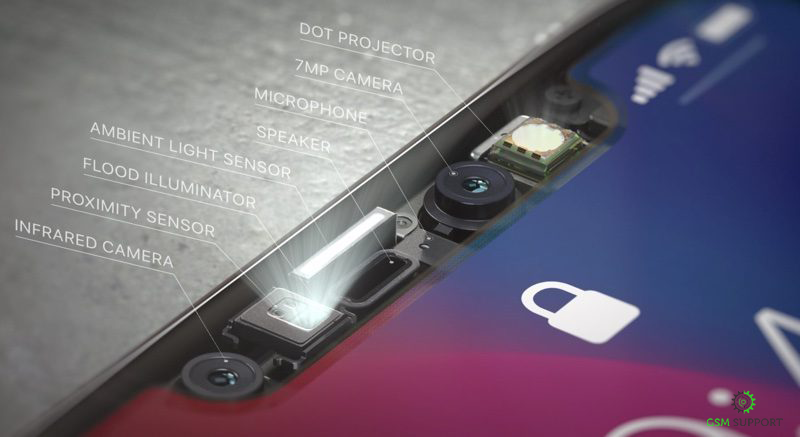 All in all the iPhone X is a clear winner for me as it has the best features as compared to the iPhone 8 Plus. You can definitely compare the iPhone 8 Plus to be cheaper for a few extra added features in its own rival model but the updated technology is with iPhone X.